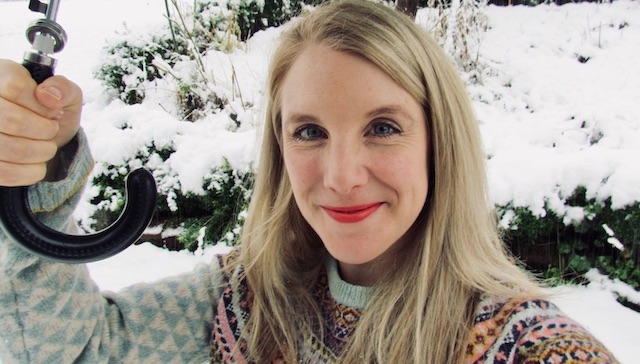 I am an Associate Professor in Philosophy at Durham University, and an Honorary Fellow at the ACU Dianoia Institute of Philosophy. I’ve written a lot on space and time in the history of philosophy, from the seventeenth to the twentieth century. My other metaphysical interests include substance, change, idealism, process, identity, and God.
I’m also fascinated by philosophical questions around travel, explored in my trade book The Meaning of Travel: Philosophers Abroad (2020, Oxford University Press). From the “Age of Discovery” to the present day, I ask after travel issues that have hooked philosophers, including the nature of maps, wilderness, and the significance of our little blue planet. The Meaning of Travel has been reviewed The Wall Street Journal, The Spectator, and Literary Review; and it’s led to many radio and print interviews. This article introduces the very idea of philosophy of travel.

I have published two scholarly books. Absolute Time: Rifts in Early Modern British Metaphysics (2018, Oxford University Press) explores the view, popularised by Newton, that time or duration is a kind of thing.  Early Modern Women on Metaphysics  (2018, Cambridge University Press) recovers the views of women philosophers who have traditionally been neglected in the history of my discipline. Elsewhere I authored the first scholarship ever on the philosophy of Hilda Oakeley, and of May Sinclair.  In 2020, I was awarded a Leverhulme Prize for excellence in research, and I will use this to conduct additional work on women in the history of philosophy.
I currently hold an AHRC Leadership Fellowship, for a project on late nineteenth to early twentieth century metaphysics of time. Does the present moment move? Is the future real? Does time have a direction? At the turn of the twentieth century, why did British philosophers become so worried about these questions?

I am committed to getting philosophy out beyond the academy, via popular articles, podcasts, and radio. My writing has appeared in venues such as Aeon, the New Statesman, and History Today. You can hear me talking about time on BBC Radio 4’s In Our Time; and about travel on BBC Radio 4’s Start the Week. In 2016 and 2018 I was shortlisted for the BBC New Generation of Thinkers competition. I am a commissioning editor for The Philosopher’s Magazine.

Previously, I studied for my PhD at Christ’s College, Cambridge. Afterwards I held a postdoc at the University of Groningen. My earlier work has been supported by a Netherlands Research Council “Veni” grant, and a British Academy “Rising Star” grant. I am a Fellow of the UK’s Higher Education Academy. I sit on editorial boards for the British Journal for the History of Philosophy, the International Association for the Philosophy of Time, an upcoming Cambridge Elements history of philosophy series, and the Bloomsbury Encyclopedia of Philosophers. At Durham, I am a Senior Fellow of University “Castle” College. For my popular books I am represented by United Agents. 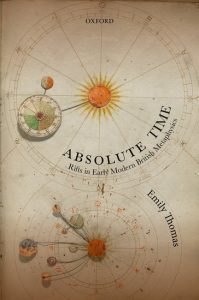 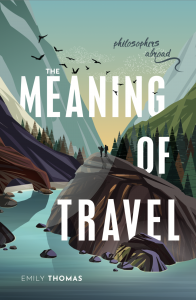 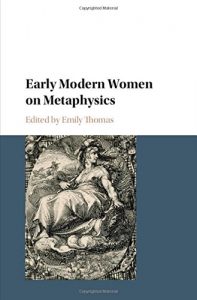